What are the different types of barcodes, and which symbology is best for your project?

The calculated element width based on measurements.

One Dimensional barcodes hold data in vertical lines and spaces of varying widths, and often have human readable numbers below the lines.

The Code 39 barcode symbology is one of the most commonly used barcodes in the manufacturing and defense industries. It used to be that there were only 39 characters that could be encoded (A-Z, 0-9), but it has since been expanded to 43 characters (-, ., $, /, +, %, and space). While Code 39 is similar to Code 128, Code 39 requires much more space so Code 128 tends to be favored when labeling very small goods. 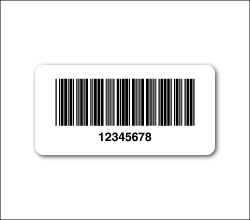 Code 93 was designed to improve upon Code 39, with higher density and increased data security in a more compact label. There are 43 characters available plus four shift characters, and a unique start/stop character. This label is commonly used to identify packages in shipping, and is used by Canadian Post to track delivery information. 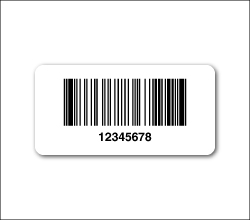 Code 128 barcodes are high-density, compact, alpha-numeric barcodes commonly used when storing a large amount of data on a relatively small label. A Code 128 barcode has six sections: a quiet zone, a start character, the data sequence, a checksum that verifies that encoded data is correct, a stop character, and another quiet zone. This barcode symbology is commonly used in shipping and supply chain management. 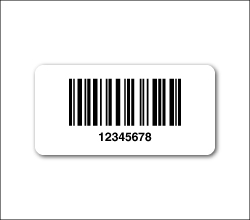 The Universal Product Code (UPC) is the barcode symbology most commonly found on consumer goods around the world. There are two variations of the barcode symbology: UPC-A and UPC-E. UPC-A features the scannable barcode strip with 12 numbers below. The UPC-E is a smaller, compressed version of UPC-A which eliminates the u201cextrau201d zeros in the symbology. No letters or other characters may appear on the UPC barcode. 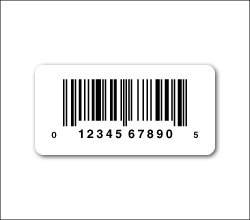 Similar to the UPC code, the EAN barcode symbology used to be the primary barcode on consumer goods in Europe, but is now found globally. This symbology used to be called the European Article Number, hence the abbreviation EAN, but has since been renamed the International Article Number. Like the UPC code, there is the EAN-13 symbology with 13 digits, and an abbreviated EAN barcode called the EAN-8 with only 8 digits for smaller goods where space is limited. 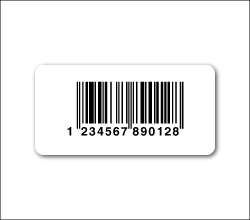 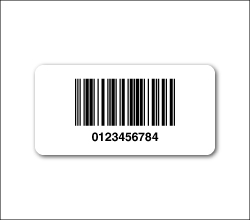 CodaBar is a simple, self-checking barcode that was designed to read even when printed on a dot-matrix printer. The symbology can encode up to 16 different characters and 4 start/stop characters. The main benefit of the CodaBar symbology is that it is easy to print and can be produced on any impact style printer, so the creator of the barcode doesnu2019t even need computer equipment. Today, the CodaBar barcodes are most commonly found in libraries and bloodbanks, but can also be found on FedEx airbills. 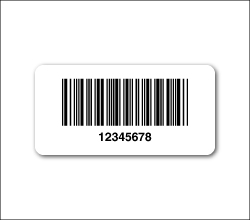 The GS1 DataBar barcode symbology is most commonly used to label fresh food and on consumer coupons at retail locations. It is over 50% smaller than the EAN/UPC symbologies so it can be used to label smaller, more difficult to label items. The GS1 DataBar was first introduced in 2001, and in 2011 it became the mandated symbology for retail coupons. 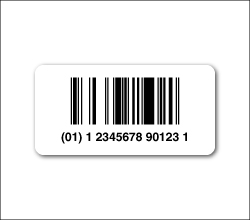 The MSI Plessey barcode is a continuous symbology that is not self-checking. It represents only digits 0-9 and does not contain any characters or symbols. It is primarily used in inventory tracking, such as labeling storage containers and warehouse shelves. 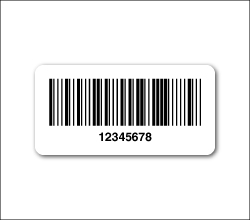 A Two Dimensional barcode has a pattern of squares, dots, or hexagons and can hold much more information than One Dimensional (1D) barcodesu2014usually they can hold hundreds of characters.

DataMatrix is a two-dimensional (2D) barcode consisting of black and white cells arranged in a square or rectangular pattern. DataMatrix barcodes can store up to 2,335 alpha-numeric characters depending on the size of the code. The most common use is on very small items, as you can encode fifty characters readable on 2 or 3 mm 2. 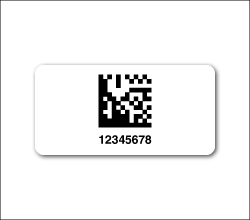 The QR code is a 2D matrix barcode originally designed in Japan for asset tracking in the automotive industry.Now QR codes are commonly seen on advertisements, in magazines, and even on business cards, as they have become more popular with the rise of QR code scanner apps on smart phones. A QR code uses four standardized encoding modes: numeric, alphanumeric, byte/binary, and kanji to efficiently store data. 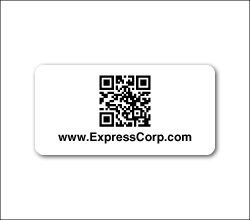 Aztec codes are 2D barcodes that can encode small to large amounts of data with user-selected percentages of error correction. It is distinguishable by the square bulls eye in the center which locates the code, which is how the symbology got its name. Unlike other matrix barcodes, the Aztec barcode does not require a surrounding quiet zone so they can take up less space. 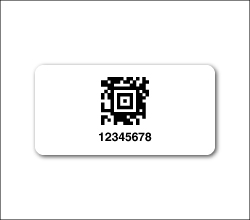 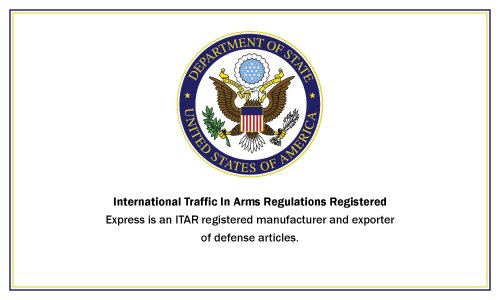